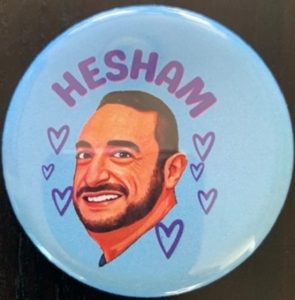 It is with great sadness that we learned of the sudden passing of Hesham Ali.

Hesham’s contribution to the BC HIV movement was extensive, volunteering with many organizations over the years including: 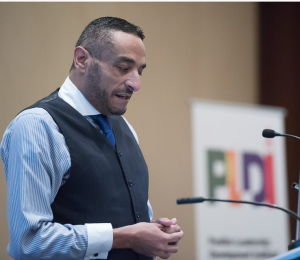 Hesham joined the PAN board of directors in the fall of 2011, and he served on the board for four years. His contributions were consistently thoughtful and strategic. Both as a PAN board member and as a graduate, Hesham was an outspoken champion of the Positive Leadership Development Institute (PLDI). Hesham also had a great interest in community-based research, and he played an invaluable role advising as a peer researcher on many projects, including studies on food security and the BC People Living with HIV Stigma Index Study.

Hesham also had a long career working as a Peer Navigator – first at Positive Living BC and later at AIDS Vancouver. His work as a peer navigator was exceptional and, in this role, Hesham helped hundreds of people newly diagnosed with HIV and newcomers to access care.

Hesham was passionate in challenging HIV related stigma, and in connecting people to the health care and support services they needed. His accomplishments as a volunteer, a Peer Navigator, and as a leader in our community – are too many to list. Hesham made a difference for many people, and it was our honor and pleasure to work alongside of him here at PAN.

Hesham, you left us far too soon – you will be missed.