We’ve collected several resources and manuals for researchers, both academic and community-based, that provide some guidance to this evolving area. As with all resources, you’ll need to approach them from the lens of your work and make your own assessment as to whether they will be useful for you. 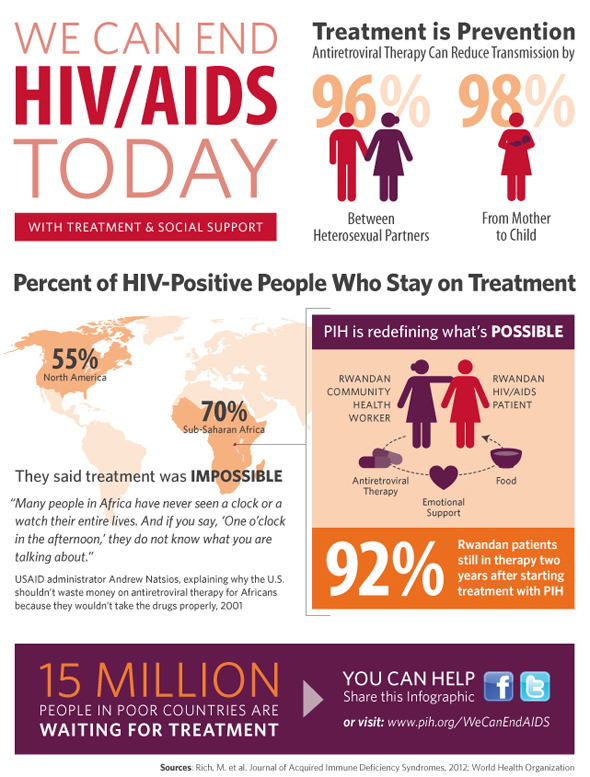 Infographics are also a popular information dissemination tool that are increasingly used to translate research findings. Click on the image to see the source. Additional infographics can be seen here.

SOCIAL MEDIA USE in RESEARCH GUIDES

SOCIAL MEDIA USE in the HIV SECTOR