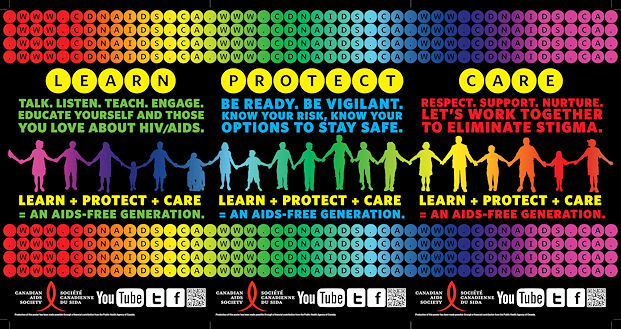 PositiveLite: Dave R with a World AIDS Day post acknowledging the role of women in the early days of the epidemic. “We should be eternally grateful and these women should be lauded at every World AIDS Day gathering and given the due recognition they deserve.”

Give or take a year or two and depending on your personal history, we’ve been living and dying with HIV and AIDS for thirty years and every year on World AIDS Day, we remember those who fell.  However, in this morally topsy-turvy world, we don’t always remember those who picked up our men, wiped their arses and their tears and unselfishly gave help, humanity and dignity during what for many were last weeks and months. We damn well should, because without the thousands across the world who gave their time when nobody else would, a lot fewer of us would be around to talk about it today.

I’m talking about people who saw a need, rolled up their sleeves, swallowed their fears, ignored the stigmas and opposition, even from some of those they were nursing and just gave.

They were women; some lesbian, some straight but all committed to making life easier for those in their care. For gay men it came as a total surprise; we didn’t expect it of them and hadn’t exactly seen them as comrades in sexual equality during the years when hedonism ruled and seemed never-ending. Yet when hospitals were isolating people and leaving them alone to die; when families had abandoned their sons and when nursing staff refused to treat AIDS patients, or gingerly entered the room in clothing and masks more suited to nuclear fall-out, many women decided that this was too big to ignore. They ignored the hysteria and paranoia and recognized the tragedy of what was happening. Thank God they did!