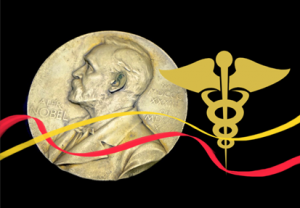 October 5, 2020 arrived with the announcement of the Nobel Prize for Medicine being jointly awarded to three scientists for their 1989 discovery of the hepatitis C virus. The scientific work of Harvey J. Alter, Michael Houghton, and Charles M. Rice answered a significant question: since hepatitis A and B had already been discovered and was attributed to some cases of liver cirrhosis, what was causing the majority of cases of hepatitis?

Each of the three scientists made specific and significant contributions which collectively led to their breakthrough:

Years later the world recognizes the negative impacts hepatitis C has on human life, comparable to HIV and tuberculosis. Equally recognized are the strides made towards eliminating hepatitis C in the areas of testing; a cure in the form of effective direct acting antiviral drugs; and increased global awareness. It could be speculated that the reason for the time gap between the laureate scientists’ discovery in 1989 and the 2020 Nobel Prize award is because the arc of change their work led to is more evident now than ever.

How might this Nobel Prize announcement impact the BC community?

Scientific research is one of the many roles in BC that collectively moves us towards eliminating hepatitis C. We are in a stage of coordinated effort between the various roles that include people with lived experience of hepatitis C, community based organizations, health authorities, public health agencies, healthcare practitioners, and government. Through collective effort in BC we will continue to witness the arc of change of hepatitis C.

2020 Nobel Prize in Physiology or Medicine

All Nobel Prizes in Physiology or Medicine 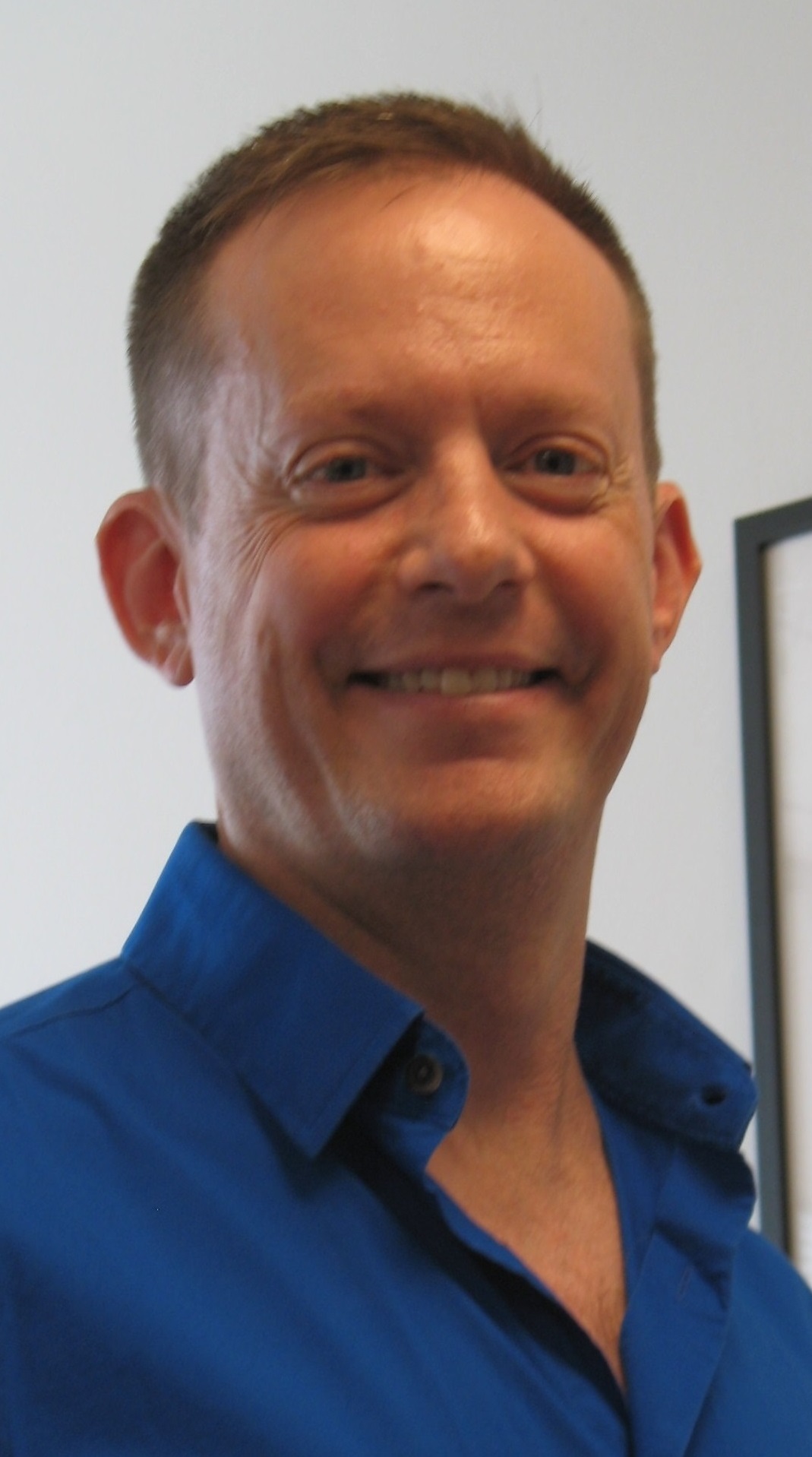