I am just back from a National Aboriginal Health Research Conference and Summer School on Indigenous mental health, held in Montreal. It was my good fortune to meet some of the leaders in the field and discuss where we are at in the research community regarding our growing understanding of trauma and the impact of this on our mental health.

Over the next while, I am going to blog about trauma because it is one of the most pressing mental health concerns and one that impacts people living with and at risk for HIV/HCV. Certainly it has been a thread of exploration in my own life as I have sought to understand the intergenerational impacts of residential school along with the systematic attempts to dismantle Indigenous cultures across Canada.

Certainly, trauma is experienced in many forms, such as:

Many people experience trauma and do not suffer from ongoing debilitating effects- and others find themselves in situations whereby trauma has an ongoing impact on behaviours and relationships. Psychology, psychiatry, medical anthropology and neuroscience all look at trauma through a particular lens and offer particular insights into healing. Some of the most exciting research and recent theoretical developments draw on the wisdom and potential of human’s innate capacity for self-healing. Self-healing doesn’t mean going it alone- it means understanding what constitutes the conditions for healing and fostering therapeutic environments in which healing can occur.

A case in point:

A recent study has been released on homelessness in BC highlighted some very important information regarding mental health and homelessness. 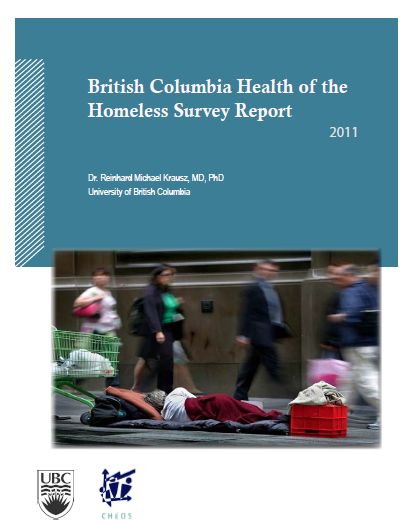 This report details the findings from 500 homeless individuals who attended a one-session, face-to-face, structured clinical interview between May and September 2009. Homeless individuals were surveyed in Vancouver, Victoria and Prince George. Some result highlights include:

Furthermore, Aboriginal people are extremely over-represented in the homeless population: 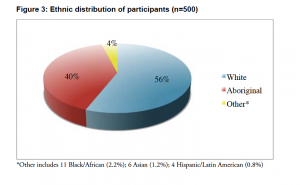 How do we deal with trauma? How do we understand trauma? And what supports healing?

Over the next while, I will be posting trauma related resources and discussing promising practices.

Please, join the dialogue and share your thoughts and experiences.